Microgaming Jackpot Games and Where to Play 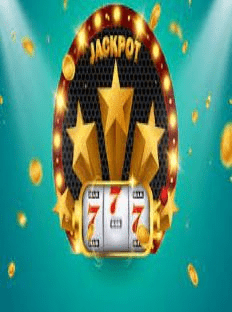 Microgaming is one of the biggest and most respected names in the gaming industry. Established in 1994, the Isle of Man-based software provider has cemented its position as a leader in online gambling innovations, and it is also known for its vast network of progressive jackpot games.

Microgaming's jackpot network is unarguably a millionaire-making network, having paid out more than €1 billion in winnings to players since 1999. The company has made many overnight millionaires and transformed thousands of lives with its bigger-than-life jackpot payouts, and the trend is not fading anytime soon.

So far, more than 68 players have landed seven-figure payouts with Microgaming jackpots, the highest being an €18,915,872 win on the Mega Moolah progressive slot in September 2018. Read on to find out how to win big bucks with Microgaming.

Microgaming Jackpots Slots and How They Work 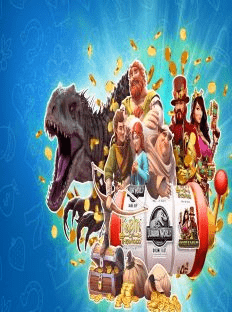 Microgaming made history when it released Cash Splash, the first-ever wide-area progressive jackpot game, in 1998, and the company has never looked back since then. The game leveraged unique technology that linked several machines in different casinos, allowing players to compete for the same prize. When playing these types of slots, a small percentage of your wager goes to the prize pool, with the payout increasing each time the jackpot is not won.

In most of the cases, the mega win can be triggered on any bet size. For example, British soldier Jonathan Heywood won €17,879,645 on the Mega Moolah progressive slot from a 25p bet in 2013. Also, the highest-ever payout awarded by a Microgaming jackpot slot, €18.91 million, was triggered by a 75p bet. However, some people will argue that your chance of landing the megabucks increases with the size of your bet.

In addition to Cash Splash and Mega Moolah, the developer has released several other progressive slots, leading the way for other software providers in the industry. They include:

Progressive slots are the most popular and widely known jackpot games by Microgaming, but the developer has lots of other alternatives for players who may want to try out something different.

Released in 2011, Roulette Royale is the only virtual roulette game that gives you a shot at winning a progressive jackpot prize from your side bets. The prize is triggered when you hit the same number on five consecutive spins.

Triple 7s is an online blackjack title that combines the thrill of the game with the exciting possibility of winning a progressive jackpot with each hand. A combination of three 7s awards the ultimate reward in Triple 7s Blackjack. The biggest recorded payout in the game is $145,583, won in July 2018. 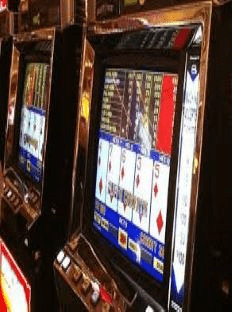 The developer has a handful of progressive video poker variations that allow you to place side bets for a chance to win incredibly huge cash prizes. They include SupaJax Poker, Poker Ride, Cyberstud Poker, and Jackpot Deuces Poker.

Where to Play Microgaming Jackpots

Being a first-rate gaming software provider, Microgaming partners with more than 120 online casino operators to provide gambling enthusiasts with the best experience. The developer's suite of games, including their lucrative progressive jackpots, is available in all the leading casinos in Canada. The company has rigorous policies regarding safety and security, and you can trust any Microgaming casino to be safe and reliable.